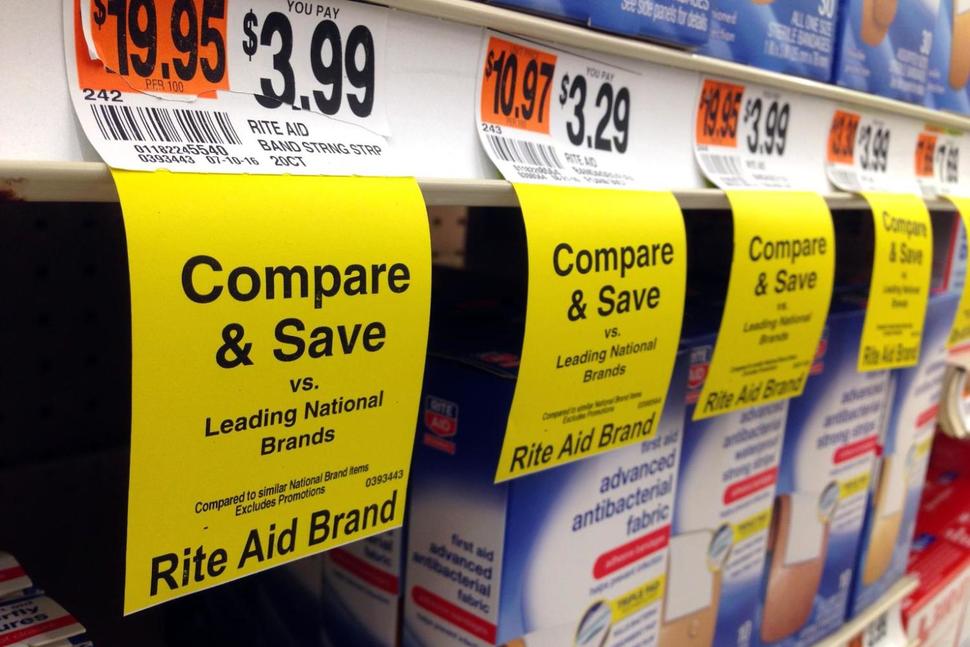 Inflation tells you a lot about the broader economy, but it can also shine a light on big specific industry trends in the US.

Tuesday’s consumer price index number was no different, as it not only showed pricing pressures building in the economy, but also provided insight on the state of three huge American industries: food, healthcare, and auto.

While they are not particularly revelatory, the CPI data provide a clear macro-level view of the larger forces affecting the performance of these businesses.

Restaurants are having a tough time

The restaurant industry is facing a serious downturn, and the CPI data has a perfect example of why that is.

One reason people are spending less at restaurants is simply that making your own dinner is much more cost-effective, as the CPI data points out.

To be fair, the decreasing cost of food is good for restaurants, as it keeps input costs down. But a number of staples such as beef and eggs are coming off of record highs, so its only a relative improvement.

The improvement, however, appears to have gotten the attention of shoppers. Sales for the restaurant industry as a whole have been sliding, and large chains especially are getting hit hard.

Medical costs have been one of the major drivers of inflation, and Tuesday’s CPI print showed that’s not letting up at all.

This means that people are paying more out of pocket for their care, since CPI only measures consumers’ payments rather than personal consumption expenditures, or PCE, which measures costs including government payments through Medicaid and Medicare and employer payments for healthcare. It’s worth noting that PCE is the inflation measure preferred by the Federal Reserve.

Much of this increase has been driven by increasing costs of prescription drugs, which has come under fire after controversies such as the EpiPen’s price jump, and the higher number of Americans with high-deductible health plans.

Add the increased costs for the goods and the higher burden placed on consumers, and you’ve got not only a huge business trend, but also a political hot button.

As new-car sales have hit record highs, it appears that the downstream impact on the used-car industry has been significant.

Prices for used cars have decreased by 4.1% year over year, according to the CPI data, and have been negative on a year-over-year basis for 21 of the past 24 months. The 4.1% decline also ties the largest annual depreciation since the recession.

As the consumer auto site Edmunds noted in August, the used-car market is flooded with cars (especially smaller cars) as more people trade up for new ones. Thus the increased supply has brought prices broadly downand created what Edmunds called “a great time to buy.”