The Fed Is Leading Us to Economic Hell 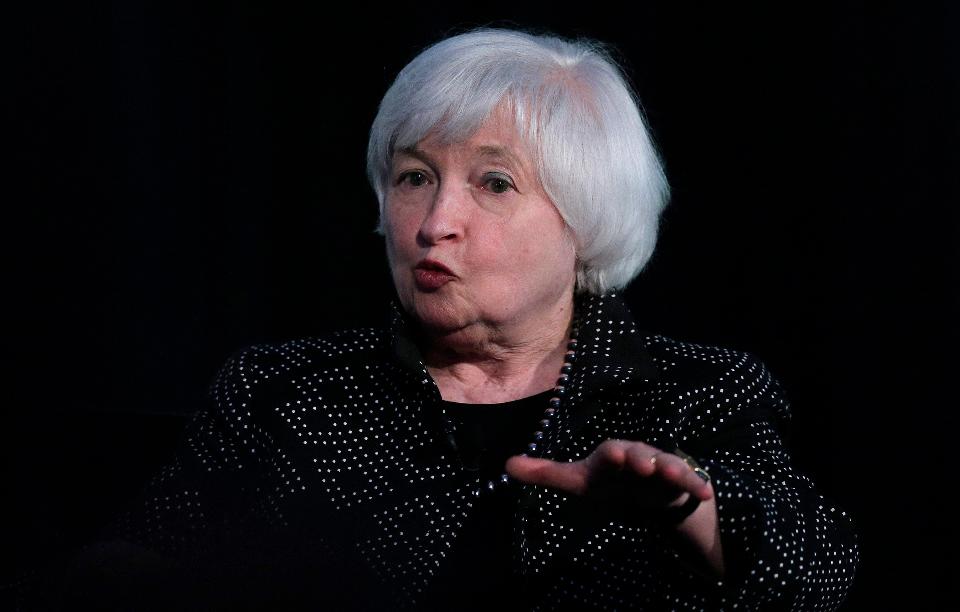 The Fed Is Leading Us to Economic Hell

The Fed argues that low rates have worked. The economy emerged from recession. Unemployment drifted back down. “Yay for us,” said the Fed.

It involved a lot of pain: layoffs, asset sales, lost customers, and more. But the hard-working citizens of this country slowly and painfully pulled themselves out of the nosedive.

Those are the people who deserve the credit, not the Fed. Keeping rates at artificially low levels did nothing other than push our economy into the mother of all corners.

Look where we are now.

The next recession means rates will go below zero

The US economy is going to suffer another recession in the not-too-distant future. So, for lack of anything else to do, the Fed is preparing to send rates below zero when the economy next needs goosing. That was clearly the message from Jackson Hole.

What then? Here is the most likely scenario I think we are facing—and you are not going to like it.

We are going to go into the next recession with interest rates still stuck in the sub-1% range. This doesn’t give the Fed much ammunition.

Economists (who could certainly qualify as High Priests) have done studies on recent Fed policies. These show that quantitative easing didn’t really do anything, other than maybe goose the stock market.

There is also no data that shows any positive benefit from the so-called wealth effect, which was all the academic rage at the beginning of this process. Forget the wealth effect. The fact is that when the stock market goes up, it does not trickle down to the average guy on Main Street.

(It’s ironic that the same economists who derided supply-side economics as trickle-down economics have adopted trickle-down monetary policy. I mean, that is so messed up on so many levels.)

We know that the Fed will not simply do nothing. We’ll get quantitative easing on a scale that is currently unimaginable. This will blow out the Fed’s balance sheet to a level that is unrecognizable.

Unless there’s considerable pushback from Congress. And it must come from more than just the usual suspects on the far right of the Republican Party. If not, we will see negative rates in the world’s reserve currency.

The central bankers of Europe who are experimenting with negative rates came to Jackson Hole to advise the Fed. They said that negative rates are working wonderfully. Never mind that cash hoarding in Switzerland is at astronomical levels.

(It’s a fascinating arbitrage: bank rates are -75 bips, and you can insure your cash in a safe deposit box for about 10 bips. And in Switzerland, you can find a bill worth $1000. It makes total sense.)

Negative rates will drive consumer spending down, not up. They will result in less income in retirees’ pockets—forcing them to save more, work longer, and spend less.

The next 10 years will see an explosion of government debt and animplosion of the ability of governments to fulfill their promises. Any economic or investment model based on past performance under previous economic conditions will be worthless. Just as worthless as the Federal Reserve’s models.

The toughest investing climate of the last 100 years

We are truly going to have to go outside the box if we are going to figure out how to get our portfolios from where we are today to the other side of the coming crisis. There is no way to predict what our investment portfolios should look like six months or one year or two years or six years from now.

I see no way for Europe to avoid that crisis. The US might if we make some radical decisions in 2017. You can ask yourself how likely that is.

I’m telling you, this is not going to end well. You cannot assume that your investment returns will look anything like the average for the last 20, 30, 40 years.

I know some people will say that is exactly what’s going to happen. Many of them are my friends, and I enjoy sitting and talking with them over a bottle of wine and a great meal. But I will look them in the eye and tell them that they’re walking into economic hell with their eyes closed. And anyone who follows them will see their portfolio go up in smoke.