RAY DALIO: Risks are rising, and everybody should put 5% to 10% of their assets in gold 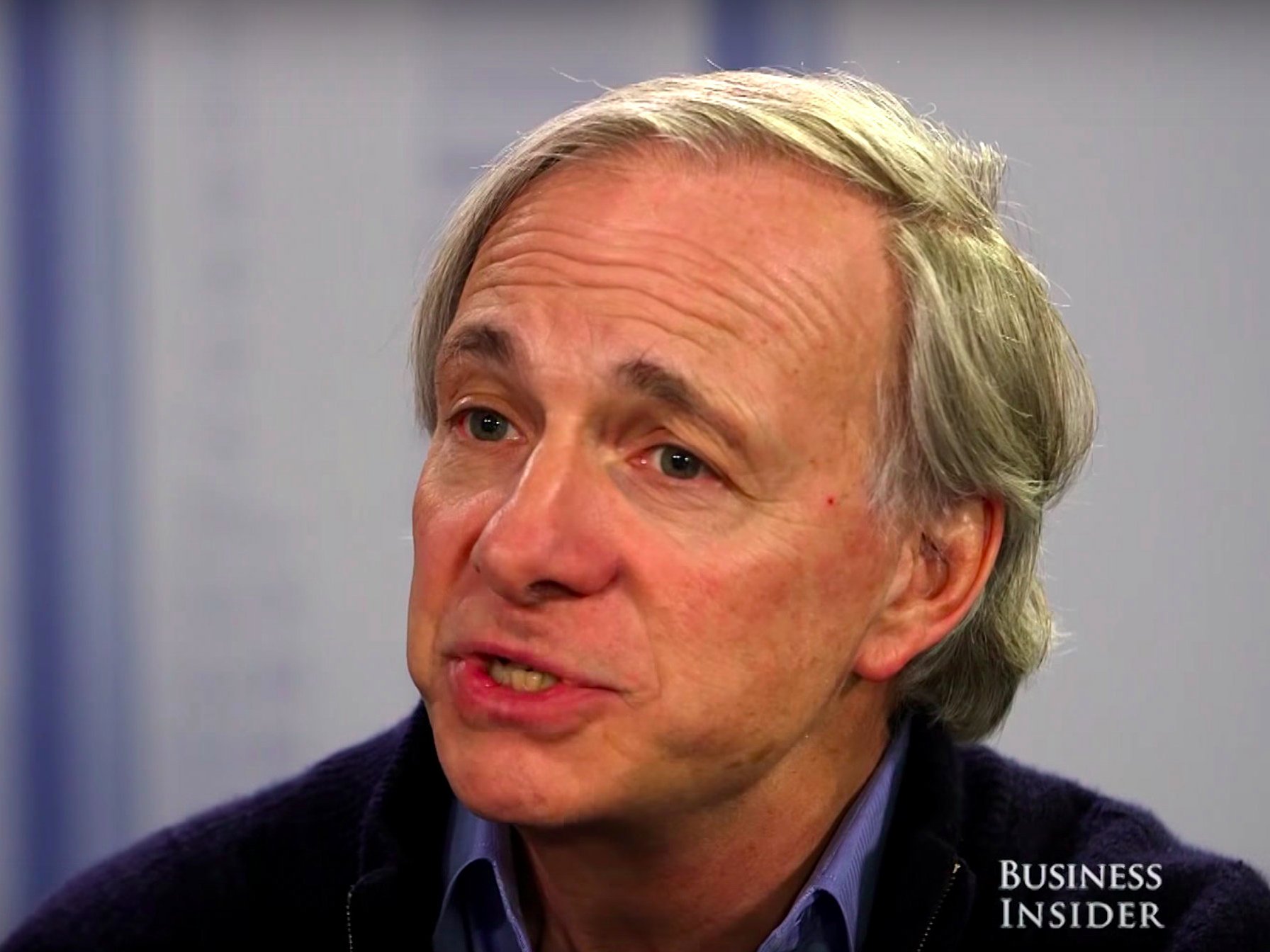 RAY DALIO: Risks are rising, and everybody should put 5% to 10% of their assets in gold

Geopolitical risks are rising, and everyone needs to consider an allocation to gold.

That’s according to a Bridgewater Associates note to clients released Wednesday August 9, penned by founder Ray Dalio and staffers Bob Elliott, Steven Kryger and Neil Hannan. A copy of the note was reviewed by Business Insider.

Most immediately, during the calm of the August vacation season, we are seeing 1) two confrontational, nationalistic and militaristic leaders playing chicken with each other, while the world is watching to see which one will be caught bluffing, or if there will be a hellacious war, and 2) the odds of Congress failing to raise the debt ceiling (leading to a technical default, a temporary government shutdown, and increased loss of faith in the effectiveness of our political system) rising. It’s hard to bet on such things one way or another, so the best that one can do is be neutral to such possibilities.

When it comes to assessing political matters (especially global geopolitics like the North Korea matter), we are very humble. We know that we don’t have a unique insight that we’d choose to bet on …We can also say that if the above things go badly, it would seem that gold (more than other safe haven assets like the dollar, yen and treasuries) would benefit, so if you don’t have 5-10% of your assets in gold as a hedge, we’d suggest you relook at this. Don’t let traditional biases, rather than an excellent analysis, stand in the way of you doing this (and if you do have an excellent analysis of why you shouldn’t have such an allocation to gold, we’d appreciate you sharing it with us.)

Dalio has long been of the view that investors should have at least some allocation to gold, saying as much in an interview with Business Insider’s Henry Blodget earlier this year.