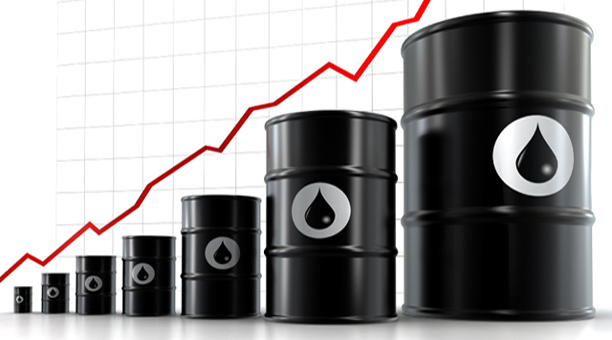 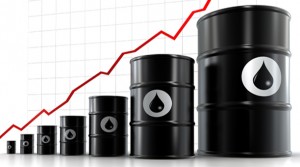 Oil prices rose on Tuesday as data showed Chinese oil demand probably hit a record high in 2015, but contracts remained near 12-year lows as the IEA said the market should stay oversupplied this year.

But oil prices remained near 12-year lows as a global glut was set to last until at least late 2016, according to the International Energy Agency, which advises industrialized countries on energy policy.

The agency said oil prices could fall below current levels.

“While the pace of stock building eases in the second half of the year as supply from non-OPEC producers falls, unless something changes, the oil market could drown in oversupply,” the IEA said.

Global oil demand fell to a one-year low in the fourth quarter of 2015, the IEA added, due to mild weather.

“It’s not looking good. There is no reason to believe why and how prices will recover by the end of 2017,” Abhishek Deshpande, oil analyst at Natixis, told Reuters Global Oil Forum.

The oversupply is set to worsen with the return of Iranian barrels to the market following the lifting of nuclear-related Western sanctions.

Iran said it could increase oil output by 500,000 bpd and issued an order to start the ramp-up on Monday.

Most analysts expect Iran’s full return to oil markets to be relatively slow due to the need to overhaul its infrastructure following years of underinvestment, but the country is also estimated to have stored 12-14 million barrels of crude and 24 million barrels of condensates for immediate sale.

China’s CNOOC said it aimed to cut oil and gas production this year and expected output to rebound in 2018.

The Aden Forecast is a monthly 12-page investment letter, written by Mary Anne and Pamela Aden, specializing in stocks, bonds, precious metals, currencies and international markets. Aden Forecast consistently provides cutting edge information. It puts it all together as no other publication does.

Its easy to understand format and powerful advice has consistently produced double-digit profits for subscribers in 21 out of the past 26 years…That’s an 81% batting average, one of the best and most consistent long-term track records in the business.