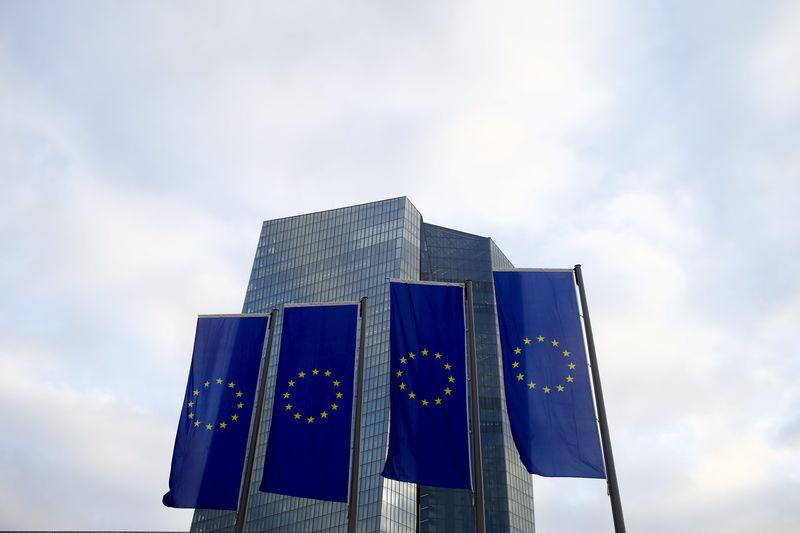 European shares opened higher but any prospect of a rally after stocks hit their lowest since December 2014 on Friday quickly fizzled out.

The pan-European FTSEurofirst 300 index (.FTEU3), which has lost more than 10 percent this year, dropped a further 0.2 percent, with an index of euro zone banks (.SX7E) down 3.3 percent.

An ECB spokesman said on Sunday a number of banks would be asked about high levels of non-performing loans. The burden of such loans, particularly in Greece, Portugal, Spain and Italy, is curbing the euro zone’s economic recovery by limiting banks’ ability to lend.

Portuguese stocks were down 3.4 percent and Italy (.FTMIB) lost 2.3 percent

“The uncertainty in the market, be it in Europe or wherever else, is causing these banks to suffer,” Mark Foulds, sales trader at ETX Capital, said, adding that the sector was also under pressure from recent volatility linked to China.

“When the markets fall like they have done, everyone feels on edge. The market is dire, and there’s not the liquidity that there used to be, which can mean the market gets oversold.”

Earlier, MSCI’s broadest index of Asia-Pacific shares outside Japan fell to its lowest since October 2011, down 0.7 percent.

Japan’s Nikkei (.N225) tumbled as much as 2.8 percent to a one-year low before closing down 1.1 percent. It has lost 20 percent from a peak hit in June, meeting a common definition of a bear market.

In oil markets, the prospect of a jump in Iranian crude exports after international sanctions against the country over its nuclear program were lifted at the weekend weighed heavily on oil.

“The lifting of key sanctions should allow it (Iran) to increase crude exports this year by at least 500,000 barrels a day on average, putting further downward pressure on oil prices in the near term,” Barclays analysts said in a note on Monday.

Analysts at JPMorgan said oil-producing countries will need to sell large quantities of stocks and bonds this year to cover shortfalls in their budgets resulting from the oil price slump.

They estimate sales of $110 billion bonds this year, up from $45 billion last year, and $75 billion of equities compared with $10 billion.

The Aden Forecast is a monthly 12-page investment letter, written by Mary Anne and Pamela Aden, specializing in stocks, bonds, precious metals, currencies and international  markets. Aden Forecast consistently provides cutting edge information. It puts it all together as no other publication does.

Its easy to understand format and powerful advice has consistently produced double-digit profits for subscribers in 21 out of the past 26 years…That’s an 81% batting average, one of the best and most consistent long-term track records in the business.