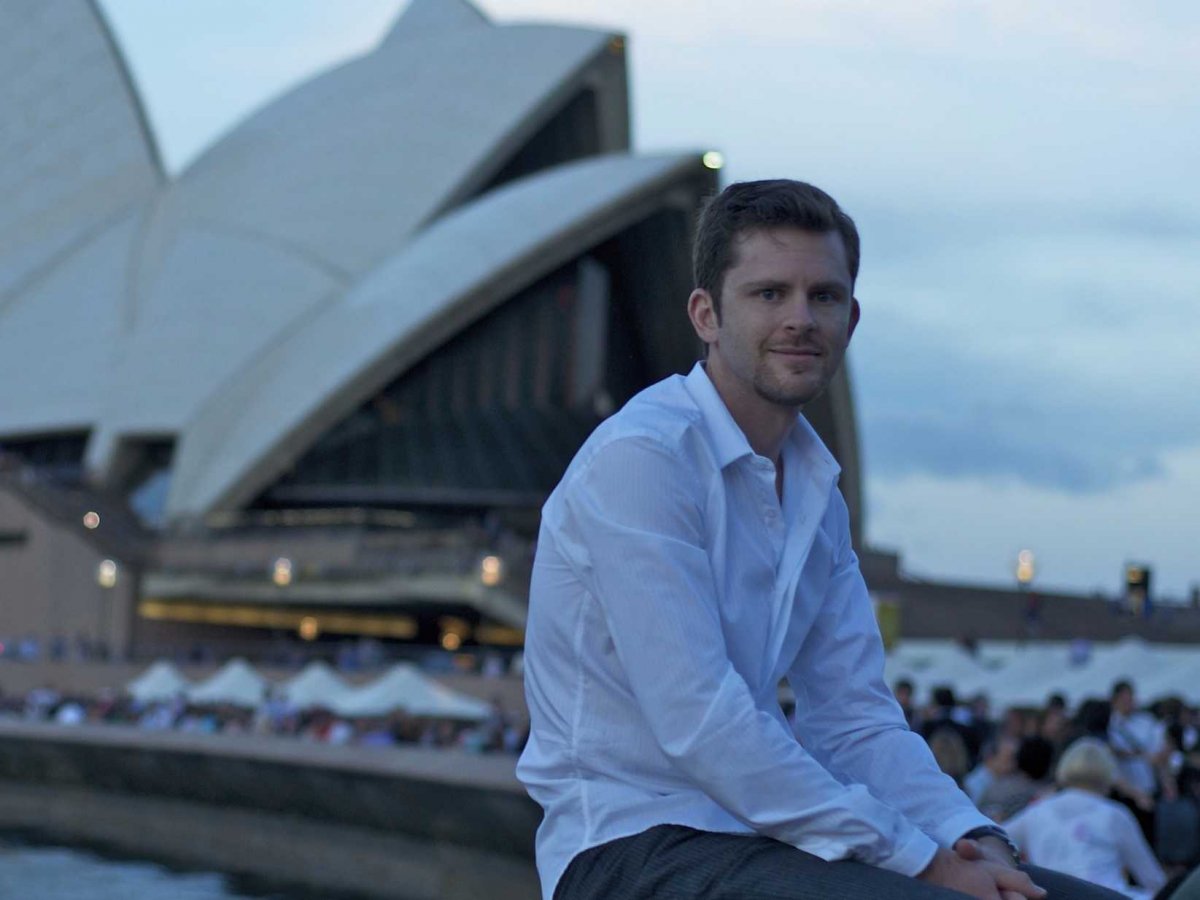 Just before he turned 35, Chris Guillebeau visited his 193rd country, completing his quest to visit every nation around the world.

But Guillebeau, now 39, wasn’t able to afford it because of a particularly high-paying job, or a windfall of family money, but rather through earnings from freelance gigs and entrepreneurial endeavors he’d managed from 2002 to 2013.

“My whole life has been kind of a series of side hustles,” Guillebeau, a New York Times bestselling author, told Business Insider, adding that he worked while on the road and took advantage of credit card points and airline miles in order to finance his travels over the 11-year period.

He also lived and traveled on a tight budget, he said. “I used to be super, super frugal, to a fault,” Guillebeau said. “I realized that my life got a lot better when … I made a rule for myself called the $10 rule.”

The rule, Guillebeau explained, was a way for him to decide if purchases were worth the extra cost, whether they were transportation, food, or accommodations.

“If I was traveling and there’s something that made my life better in a significant way and it cost $10 or less, then I wouldn’t overanalyze it, I would just go ahead and spend that money,” he said. “It made such a huge difference because I would say, ‘I’m not going to take a taxi to my hotel, I’m going to take a bus even if it takes two hours and it’s in the pouring rain and I can’t find my guest house or hostel or wherever I’m staying,'” Guillebeau said.

“If I’d be at an airport and the food was expensive, I’m like ‘I don’t want to pay $9 for a cheese sandwich,’ or something — obviously I would end up feeling bad and tired and not productive because I wasn’t eating. So once I started spending small amounts of money, it made my life much better,” he said.

While he accomplished his goal to visit every country in the world a few years ago, Guillebeau hasn’t slowed down. He still travels about 10 to 14 days out of every month, often on speaking tours related to his books and blog, The Art of Non-Conformity.