Company You’ve Never Heard Of Is Now Bigger Than Facebook

Company You’ve Never Heard Of Is Now Bigger Than Facebook

The Chinese company Alibaba started trading on the New York Stock Exchange Friday after the biggest initial public offering in human history. It immediately won ALL OF THE MONEYS.

At its opening price of $92.70 a share — representing an immediate 36 percent windfall for insiders who got the stock at its $68 IPO price — the e-commerce giant was worth about $228 billion, or more than Facebook, finance blogger/conspiracy theorist Zerohedge tweeted: 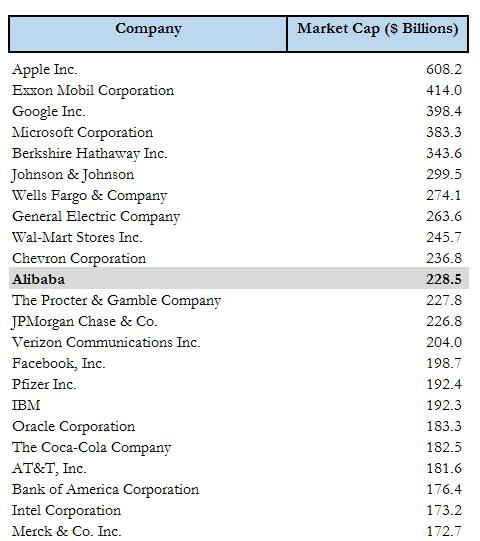 The stock briefly shot to $99 a share, which made it BIGGER THAN FREAKING WALMART: 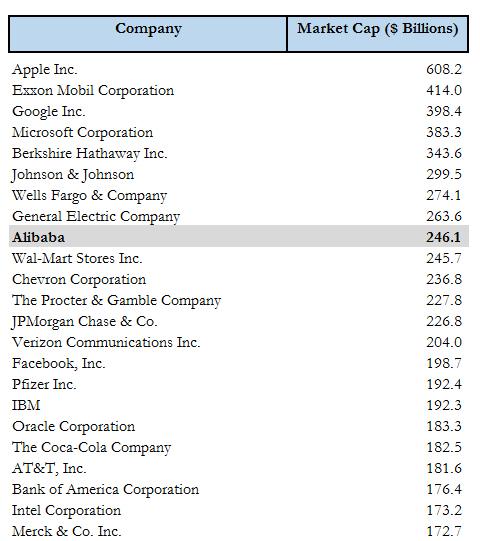