Commodities are getting crushed 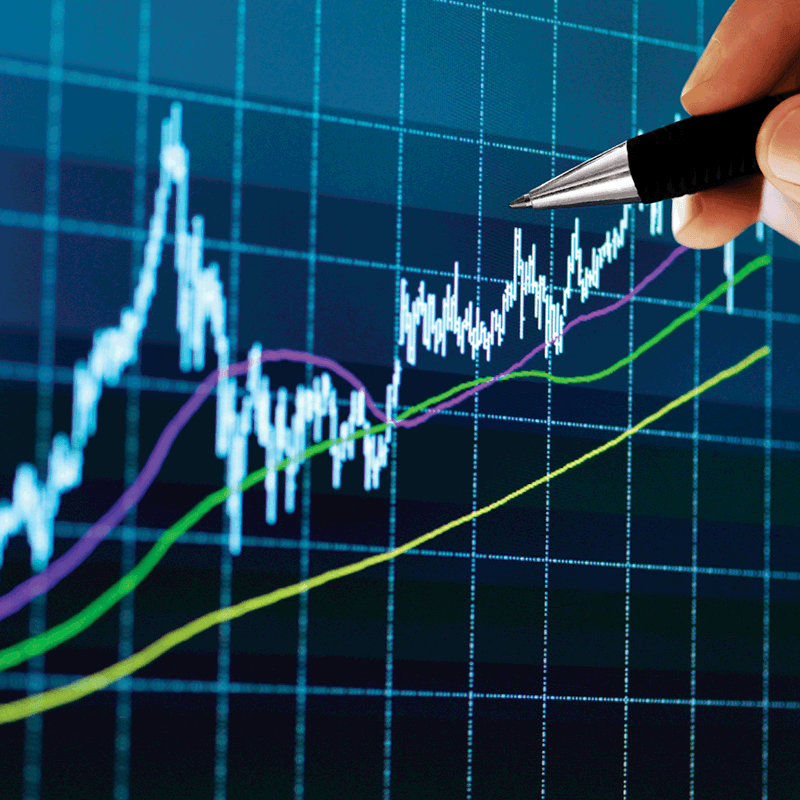 Commodities are getting crushed

Stocks are trading slightly lower on Wednesday morning as precious metals sell off.

Gold fell as much as 2.4%, or $29 an ounce, to as low as $1,218.20. It touched a one-month low Wednesday, following a spike after last week’s dovish Federal Reserve decision. The Fed kept its benchmark rate steady and lowered its projection for the number of times it expects to hike this year to two from four.

Various members of the Fed’s policy-setting committee have this week spoken in support of rate hikes.

On Tuesday, Fed presidents Patrick Harker and Charles Evans — of Philly and Chicago —  spoke in support of continuing to normalize monetary policy. And on Wednesday, James Bullard told Bloomberg that there’s a case for an April rate hike.

Nike shares fell the most on the Dow, by as much as 4% in early trading, after the company reported sales and outlook numbers Tuesday that fell short of analysts’ expectations.

In data, new home sales were reported lower than expected in February, rising 2% at an annual rate of 512,000.

West Texas Intermediate crude futures in New York fell 2% to as low as $40.23 per barrel in early trading.
Credits