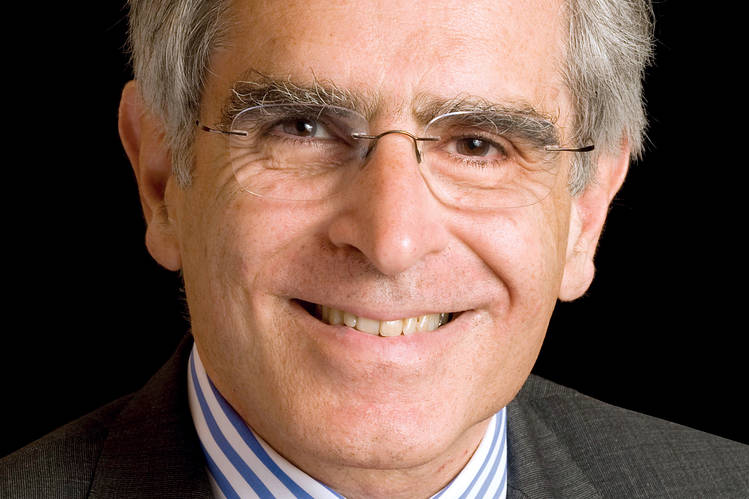 Citigroup has recruited a 40-year capital markets veteran, and architect of the world’s first euro-denominated bond, as chairman of its European broker-dealer subsidiary.

A spokeswoman for Citigroup confirmed his new role at the bank, which he assumes from Jonathan Asquith who had chaired the subsidiary since 2014.

Ardalan, whose career in finance includes a 12-year stint as division chief of treasury operations at the World Bank until the mid-1980s, worked at French bank Paribas — now part of BNP Paribas — for a decade and then for 15 years at Barclays, before leaving in 2015.

It was during his time at Paribas that Ardalan came up with the idea of launching a bond for the European Investment Bank that was denominated in euros rather than the European Currency Unit, or ECU, which had until then been used by borrowers. The early 1997 euro-denominated transaction, on which Paribas was a joint bookrunner, came a full two years before the single currency was launched.

Ardalan later recalled, according to the book Bonds without Borders: A History of the Eurobond Market: “We were sitting around in Paribas discussing what we were going to do with the EIB, and the proposal was to go to them with a traditional ECU transaction, but I said ‘Why don’t we just call it a euro?’ People looked at me and said ‘You can’t call it a euro, we don’t have a euro’… I said ‘So what? Let’s just call it a euro, and if it doesn’t happen it just converts back into ECU?’.”

After leaving Paribas in 2000, Ardalan joined Barclays, where he was vice chairman of investment banking and, from 2011, vice chairman of government relations and public policy until his departure in June 2015.

The Iranian-born banker also called time on his four-year stint as chairman of the International Capital Markets Association trade body the same month, expressing his intention of building a portfolio of non-executive board roles.

The Citi role is his second in the financial sector since leaving Barclays, standing alongside his position as chairman of UK challenger bank startup OakNorth Bank. Ardalan took on that role in July 2015, shortly before the firm’s official launch upon gaining its regulatory approval.